Get fresh music recommendations delivered to your inbox every Friday.
We've updated our Terms of Use. You can review the changes here.

by THE SUBTERRANEAN SATELLITE BAND 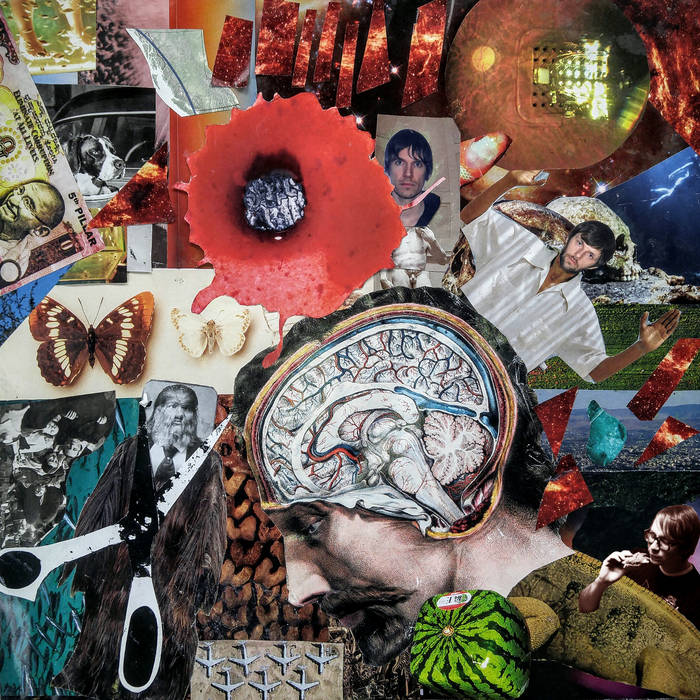 Having conceived a scattered bunch of schizoid acoustic tracks at the Groovy Shoebox (RIP) in Vancouver's West End right by Lord Stanley's Magnificent Park of Nature's Wonders, Irish expats and cheeky balladeers mssrs Delaney and White convened with the Great Musical Polymath, Chris van der Laan, at Our Donkey Party in East Vancouver to embark upon a spirited attempt to make sense of it all and commit the tangled mess of soulful-folk-pop and psychedelic-shoegaze-blues to cassette, in a valiant pursuit of posterity for all eternity.

Weed was smoked, coffee was consumed, friendships were forged, alien trombone-wielding acquaintances were made, mono was contracted, hearing was forever lost, and tinnitus was gained in the process. It was one hell of an afternoon.

This is the sound of Three Big Kids descending into goofy chaos amidst the gentle strums of beautiful minor chords and the soothing tones of angelic harmonized voices, interspersed with hypnotic drone interludes and nonsense conversation. The sound of a record with its heart on its sleeve and its tongue in its cheek.

The result is this, Brainwaves.
It was a good idea at the time.
TSSB

Written and produced by The Subterranean Satellite Band.
Recorded, mixed and mastered at Our Donkey Party, Vancouver BC.

Thanks to anyone who gets as much enjoyment from listening to this as we got from making it.

Debut single As Sure As Hell/Be There If You Fall available now.

'Brainwaves' coming October 21 2016 through Boat Dreams From The Hill

Bandcamp Daily  your guide to the world of Bandcamp

Frayle's Gwyn Strang and Sean Bilovecky join the show to talk about their cathartic new album.